The Impact Plastic has on the Environment

How Plastic is Harming our Environment

In todays society plastic is easily accessible and utilised in our everyday lives which makes it convenient however, there has been controversy due to the impact it has on our environment and how it has affected our eco-system. It has proved to be so useful to humans, since the 1950s an estimated 8.3 billions of metric tonnes of plastic has been produced. Statistics show that over 500 million plastic straws are used every single day worldwide and may end up in our oceans and rivers which is affecting our eco-system.

Research indicates with more than 8 million tonnes of plastic going into the ocean every year, it is estimated there will be more plastic than fish by 2050. Currently, 51 trillion microplastic particles are in the sea - 500 times more than the stars in our galaxy. With 91% of plastic not being recycled globally, this has raised many issues for our environment. 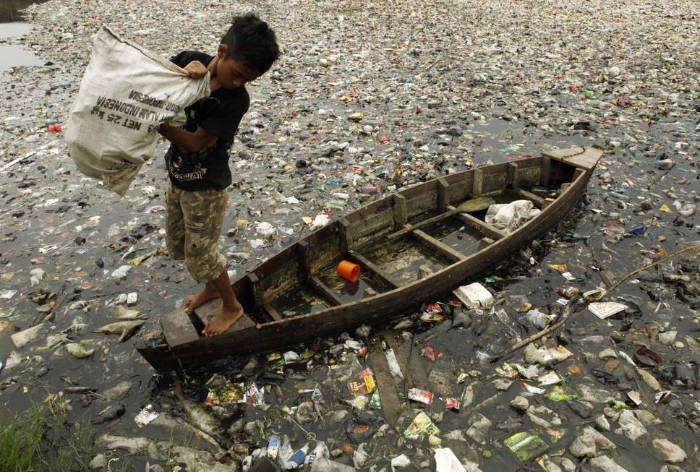 Why Plastic Affects our Marine Life

As plastic bags look like jelly fish floating in the water, many marine life such as turtles and fish gulp down plastic, however it is indigestible poison and is bad for their health. Fish, marine mammals and seabirds are being injured and killed by plastic pollution, and its it believed that 700 species could go extinct because of it (Kerry Taylor-Smith, 2018).

Plastic can cause blockages of the gut or perforation of the intestines. Ingestion of plastic can also cause toxic chemicals such as phthalates - a plasticiser that effects the hormone system - to leach into the animal (ABC, 2017). Given plastic degrades to pieces small enough to pass through the stomach into the flesh of fish and other animals, we are already eating some of the plastic we have thrown into the sea (Independent, 2017). 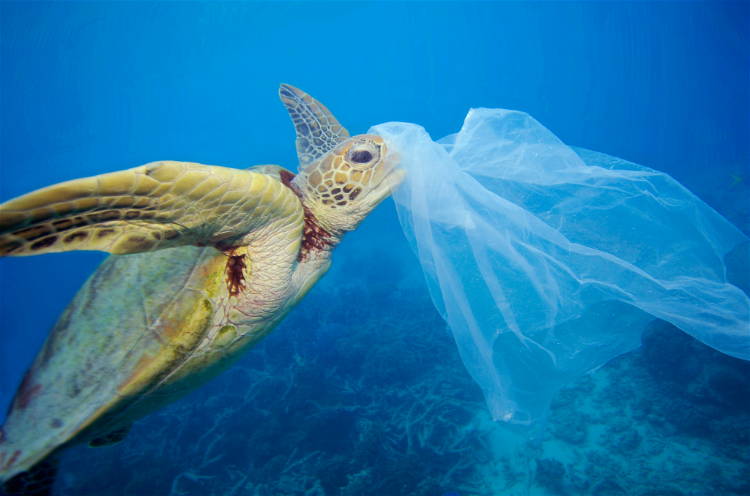 How to Reduce the Usage of Plastic

2. Have a reusable drink bottle on hand. Such as our Double Wall Glass Bottle which is friendly to the environment and BPA free.

3. Avoid drinking from plastic straws. Try and use bamboo straws or metal straws and carry them with you. They're reusable and easy to clean with our cleaning brush which comes in your pack of 5 bamboo straws.

4. Carry a reusable cup with you - some cafes even offer a small discount if you use your own cup.

6. Say no to plastic cutlery such as spoons, forks and knifes. Try your best to use metal or coconut made cutlery such as our palm tree spoons and coconut spoons available to purchase!

7. Avoid takeaway containers and plastic plates. Utilise bowls and plates that are made of glass, pottery or coconuts. Our coconut bowls are perfect for almost about everything! Smoothies, sweets, savoury food and nourishing bowls.

I had no idea we ( as in the human race ) were doing this to our environment.

Register to receive 10% off your first order + free recipes,
promotions & the latest news.